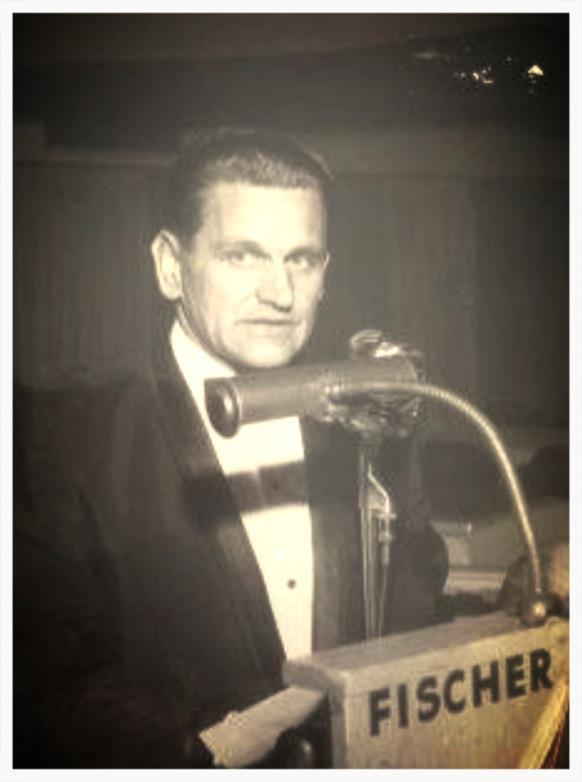 The History of Pauls Real Estate

The Pauls legacy in Hamilton real estate all started in the 1950s with Frank Pauls.  It wasn't long after Frank started selling real estate that he opened his own brokerage, Frank Pauls Real Estate.  He opened the doors to his new brokerage on September 6, 1962.
In 1967 Frank Pauls was elected as the president of the Hamilton Real Estate board.
Frank had a very successful Real Estate career.  Not only was he successful at selling Real Estate, he was a sought-after motivational speaker; helping other Realtors learn how to sustain a career.
Frank sold Real Estate in the Hamilton area for many years.  In 1971 he was joined by his son, Jim Pauls.  Jim started his career working at, Frank Pauls Real Estate.
Over the past 50+ years, Jim has owned his own brokerages and also worked for some branded companies.  Jim was able to maintain an extremely successful business and built a name for himself as one of Hamilton’s top producers.
Jim mentored many new Realtors that came into the business and we believe one of the reasons he was so successful due to the confidence and trust he was able to gain from his clients.
In the early 2000s when Susan joined Jim, they decided to open Jim Pauls Real Estate Ltd, using Frank's original logo as their own.  Susan learned the business from the ground up.  She worked alongside Jim for many years learning the ins and outs of the business.  Susan eventually took over Jim’s role as, Broker of Record.
As the business continued to grow, Jim and Susan realized that they needed a team of likeminded individuals to help deliver the same level of service the community had come to expect, from the Pauls name.
​
We are proud to say after 60 years you can still call a member of the Pauls Family to help you with your real estate needs.